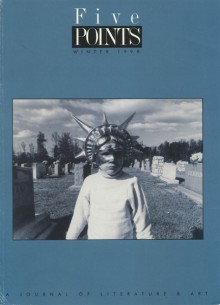 In France, they kept calling it a festival. Over here we’d call it a conference. It was to be held in Aix-en-Provence, in the southern part of France, and the conference—festival—organizers wanted me to come be part of that year’s theme, which was North American writers. I’d had the good fortune to have a French publisher, Christian Bourgois, publish four of my books over there pretty much all at once—like serialized comic books, I imagined. There were going to be several French-speaking Canadian writers over there, too, but the only other United States writer also happened to be one of my favorites—you’d have to call him somewhere between an idol and a role model—Jim Harrison.