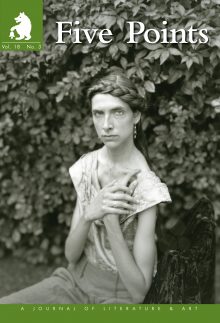 Paige was on her bare knees, her hands planted in the scrabble of small rocks, peering down into the abyss of the Grand Canyon’s south face. The striated walls of bronze and purple and gold shimmered in the afternoon light. If David were alive he’d be right beside Paige, a few inches closer to the edge. Where was Marcy? She was missing the show.

She heard footsteps approaching and called out, “Enough with the willies, Marcy, come look.” When Marcy didn’t answer Paige glanced over her shoulder and instead saw a woman she didn’t know a few feet away. The woman was holding out Paige’s camera and trekking hat, which she’d foolishly left on a rock. Still on her hands and knees, Paige backed up, then lurched to her feet, her right knee giving her trouble. . . .