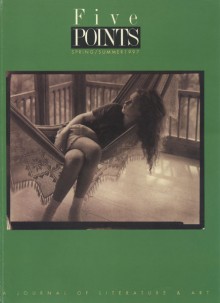 Larry DeKroll, housesitting for Ames and Alice Albright, began enacting the daily rituals: today, seeing which of the plants needed watering; double-checking to make sure the refrigerator was spotless inside; checking the answering machine, which was programmed to give an outgoing message saying that the Albrights could be reached in New York at the following number, and that messages should not be left for them on the Key West machine. (When did that ever stop some enthusiastic, drunken friend or business acquaintance from leaving a piña colada-inspired message about meeting for drinks on the Sunset Deck, or how about dinner at blah blah?)