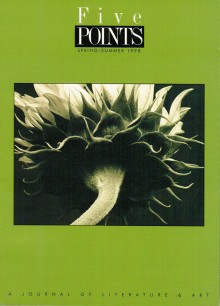 Gruber, forty-eight years old and in perfect health, a family man even if it was his third marriage, financially secure, well-connected in the St. Paul legal community, a specialist in wills and trusts and altogether a happy man, was puzzled to find himself suddenly obsessed with thoughts of death. No one had died; no one he knew, that is. Both his parents were thriving, and though they lived now in a sunbelt city he found appalling, they were more active than he’d ever known them to be before their move: walking, bicycling, swimming; great theater-goers and movie mavens and diners-out. They laughed when he called to ask if they’d found a doctor there yet. The kids from his previous marriages were out of college and on promising career tracks with companies that had, he was pleased to know, excellent health plans. The two still at home, like their mother, rarely had more than a sniffle. The last funeral Gruber had attended had been his grandmother’s, dead a decade ago at the age of ninety-five and a wise-cracking sweetheart right up to the last minute. On both sides of his family they regularly lived into their nineties. Eve his friends and business associates, men and women alike, were paragons of health avoiders of fatty foods, moderate drinkers, health club habitués, lovers of cross-country skiing, weekend canoe trips, and day-long hikes in the north woods. Why he suddenly found himself turning to the obituaries every morning first thing after reading the sports section, Gruber couldn’t for the life of him understand. No one he knew was ever there.