Featured Poem: Tolstoy and the Spider by Jane Hirshfield 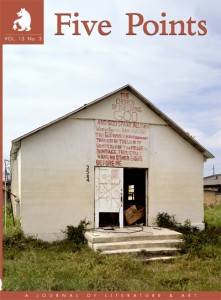 Tolstoy and the Spider

Pierre sets out to kill Napoleon

and instead rescues a child.

to lift this spider in his large hand

and carry her free.

Now a cricket approaches the spider

set down inside her new story,

The insects touch, a decision is made,

each moves away from the other

as if two exhausted and unprovisioned armies,

as if two planets passing out of conjunction,

or two royal courts in procession,

neither noticing the other go by.

their narrow lifetime of coming together and parting.

A story travels in one direction only,

no matter how often

it tries to turn north, south, east, west, back.