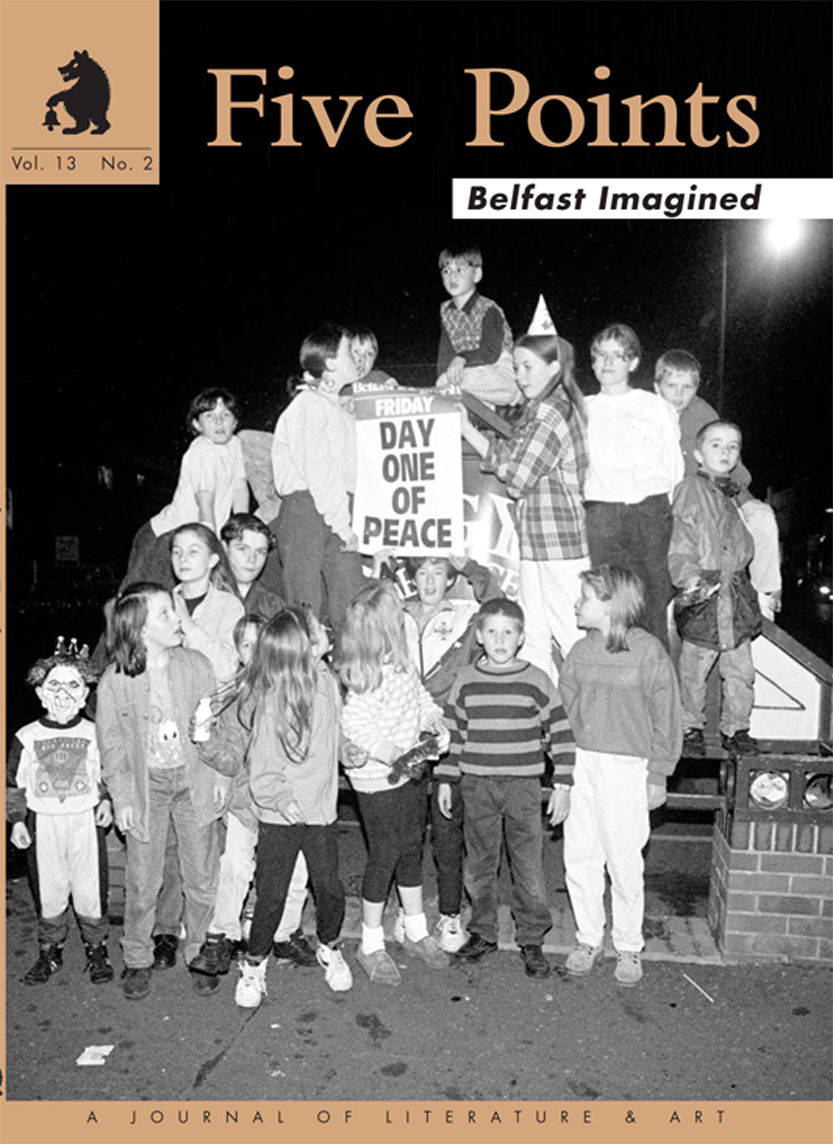 The Arbitrarium came into my possession some two or three summers ago. I had been suffering at the time from a long depression. My wife and I had been trying for a baby for a number of years and the emotional strain upon us had taken its toll. When the divorce came through, to my surprise my wife quickly remarried and soon fell pregnant.

At the beginning that summer I had been granted a six-week leave of absence from my work. I’d had an uncertain and difficult career, having been passed over for promotion on a number of occasions, and I had begun to find it difficult to be motivated in carrying out my day-to-day duties and responsibilities. I had also found myself becoming frustrated in work situations and prone to outbursts of anger at my colleagues.

After the separation from my wife I had moved to a small cottage overlooking a bay, far from the city where we had lived and made our lives together. It should have been the perfect place for me to begin my life again, but I had been unable to establish any satisfactory routines or take any great pleasure in my new home. I seemed continually to be swimming through a sea of tiredness, and yet I found it difficult to sleep. Often I would lie awake all night listening to the BBC World Service. If I did sleep, I often dreamt so ferociously that I would have to go to another room to lie down and recover.

I noticed the advertisement for the auction in the local newspaper. The cottage had been let to me unfurnished, and apart from the mattress, a small kitchen table and chair, and a few books and personal items, the place remained completely bare. Since I now had time on my hands I thought I might take the opportunity to visit the auction and perhaps purchase some cheap furniture.

It was a long drive to the auction house. I had never before attended an auction and I had not returned to the city since separating from my wife.

The auction was held in a warehouse on an industrial estate in the docks area of the city, and I was greatly surprised by the quality of the items being offered for sale. As well as office furniture there was also fine art, jewellery, Persian rugs, and collectable items of various kinds and some of considerable value. Among the many items of furniture I managed to identify a few things that might be suitable for the cottage: an Edwardian wardrobe, a chest of drawers, and a 1930s style armchair. I made a note of these items in the catalogue.

Out of curiosity I also examined the jewellery and collectable items stored in a glass display case. Among the items there I noticed a beautiful 18ct gold diamond solitaire ring. I stood and looked at the

ring for a long time, so long in fact that one of the porters asked me if there was anything wrong. I replied that there was not.

The ring was my wife’s engagement ring.

Turning away, it was then that I first saw the chest. It was partly hidden underneath a rug. It is difficult to explain to anyone who hasn’t had the feeling, but I felt myself drawn towards it, almost as

though it was calling to me.

It was a large rectangular chest, with a flat lid, the front and ends fitted with iron handles. I was particularly struck by the intricate dovetail construction at the corners. The wood, as far as I could tell, was oak. The iron handles were of a peculiar, distinctive kind, shaped like talons and bolted through large circular ironwork rosettes nailed onto the chest. Several small holes at each end of the box indicated that these handles had at some time been repositioned.

In order to examine the chest more closely I lifted the rug and laid it aside. The lid of the chest was formed from a large single board, mounted with an extraordinarily detailed carved lion mask, surrounded by an intricate geometrical inlay depicting mountains and rivers. The lid was held on using leather strap hinges, and two modern flat metal hinges.

Stepping back slightly in order to examine the chest, I could see that the whole sat on a carved plinth, at the four corners of which were iron lion’s feet, and that the front was fitted with a large central square iron lock escutcheon and a brass lock hasp.

I would be the first to admit that the chest looked striking rather than beautiful. The wood was in places very badly stained. Some cracks and splits seemed to have been filled with a wood filler of a light colour, and where splits had opened up in the dovetailing, large nails had been used to secure the corners. The metal hinges were badly rusted, one of them appearing to have been repaired with a crude solder joint. The leather strap hinges showed signs of decay.

During the auction I was surprised by the amounts being bid for items. Among the price of the lots noted in my catalogue were a Victorian crescent shaped diamond brooch, which sold for £490, a

The Arbitrarium was the last item in the catalogue. The bidding began at £100. At first I did not bid. The price rose in multiples of tens, and then fives until the price had reached over £1000. Again, this is difficult to explain to anyone who has never experienced anything similar, but I felt that somehow the Arbitrarium already belonged to me and that I was merely reclaiming it.

My winning bid was £1,450. This was almost the equivalent of a month’s wages, and yet I took no thought at all of the price.

I drove back to the cottage with the Arbitrarium, arriving late at night. On arrival a deep exhaustion settled over me, and I slept until late the next morning.

When I awoke I first made myself a pot of coffee and admired the view from the cottage. One of my only constants during this period was coffee. Since moving into the cottage I had found myself eating

less and less, and drinking more coffee: twenty or thirty cups of coffee a day were not uncommon. I had also taken up smoking, something which I had previously disapproved of. I was smoking a pack of cigarettes a day.

At first, sitting admiring the view—something I hadn’t done since moving into the cottage—I didn’t think at all of the Arbitrarium. But then, to my great surprise, I heard what seemed to be a music coming from outside, a music that seemed, at the same time, to be coming from within me. Remembering the chest, I went instantly to the car, and opened the boot. When I touched the Arbitrarium it seemed to give off a gentle vibration, and a kind of humming sound, and yet I was not at all shocked by this; it seemed to me entirely natural.

With some difficulty I carried the chest into the cottage, and placed it on the floor in the middle of my bare living room.

With the chest I had been given a key—a large iron key, with a label attached on a piece of string. The label read simply, “The Arbitrarium.”

I placed the key into the keyhole on the main escutcheon at the front of the chest. At first it did not seem to fit. Eventually, however, I managed to turn the key, and it released the hasp above it—but it

did not release the lid.

Lifting the hasp revealed a second keyhole, which was locked over two internal short hasps fitted to the underside of the lid. The key did not fit this second, smaller keyhole: I therefore had no means of

I tried ringing the auctioneers, to see if they might have forgotten to give me the second key. No one answered the phone at the auction house that morning and I later learned that it had closed down.

I had to find some way of opening the chest. On that first day I travelled into the nearest town and purchased some tools—a set of screwdrivers, a knife, a small hammer, and some chisels. I tried gently levering the lid open, but I was afraid that I might break the wood.

On subsequent days I made enquiries of locksmiths and hardware stores, to see if any of them might be able to help me open the lid. None of them were able to assist.

My daily routine began to revolve around the Arbitrarium. I would wake early and start work on it, using the various tools now in my possession. After breakfast I would then go down to the small beach at the bay to swim, or I would walk into the town, a long walk of several miles along narrow lanes.

I also began to make use, for the first time in many years, of the public library. On the internet I managed to find a number of reports and accounts of chests similar to my own—in Berlin, St Petersburg,

Turin, Bologna, Rome, Milan, Croatia, and Slovenia. But none of these chests shared all of the same characteristics as my own: some had carrying handles, some had the plinth, some had the locks and escutcheons, or the carvings and designs, but none had them all. And none of them was referred to as an Arbitrarium.

Looking back now, years later, it doesn’t seem strange that I should have been the person to come into possession of the Arbitrarium.

On the contrary, what seems strange is that it took me so long to find it.