Get Ready for the 2012 Decatur Book Festival! 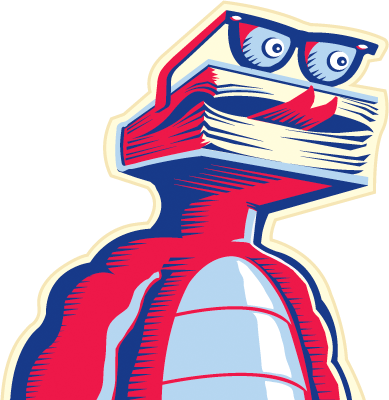 The largest independent book festival in the nation is back for its seventh year with more than 300 best-selling authors! The Decatur Book Festival is completely FREE and takes place during Labor Day weekend (Saturday and Sunday, Sept. 1-2). Be sure to check out all of the prevalent information here!

Five Points will be present at the festival, and our booth is number 201!

This year’s keynote address will come from U.S. Poet Laureate Natasha Trethewey and take place at the Schwartz Center for Performing Arts at Emory on August 31st at 8 PM.

But the festival’s not just for adults—children’s authors will be represented as well, including Kevin Henkes (creator of the beloved character Lilly of Lilly’s Purple Plastic Purse). There are plenty of events for children as well, so be sure to check those out online!

So come and check out Five Points at Booth 201, and oh yeah—did I mention the festival is FREE? Well, it bears repeating.