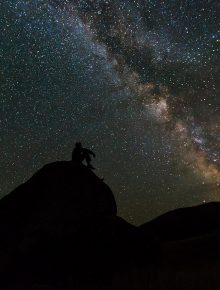 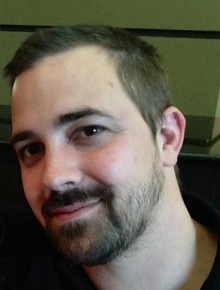 Confab with a Contributor: Ethan Chatagnier 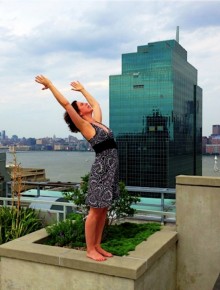 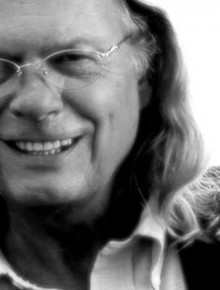