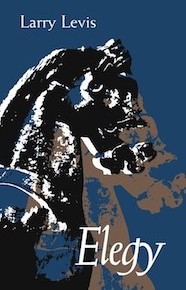 By the time I read Larry Levis’s Elegy in 2004, I had already been writing poetry for a decade. Despite this fact, I had never considered [...] 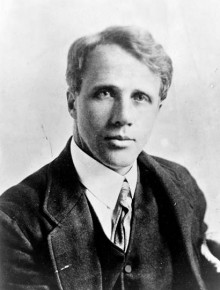 Yesterday, January 29, marked the 50th anniversary of poet Robert Frost’s death. I’m fairly certain that most of you have read his more famous poems, but [...]