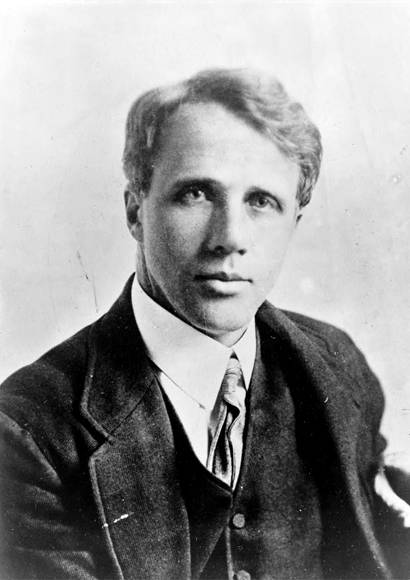 Yesterday, January 29, marked the 50th anniversary of poet Robert Frost’s death. I’m fairly certain that most of you have read his more famous poems, but they’re always worth another look-over, right?

If you’d like to read more of Frost’s poems—or more about Frost’s life in general—here are some great links to enjoy:

This site includes biographical information and a large number of poems to peruse.

The Poetry Foundation also features biographical info and a selection of poems, as does Poets.org. 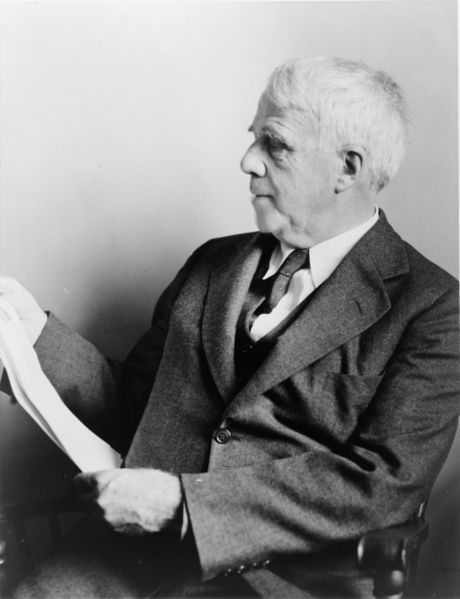 I have to admit that Frost is my favorite poet, probably because of his ability to craft poems that are at once beautiful, meaningful, and yet still accessible to a great variety of readers. His most famous poems are excellent, but I’m currently reading through a more comprehensive volume of his works, and I’m amazed at how many lesser-known poems I’m also enjoying. So if you have the time, I’d definitely suggest checking more of his poems out!

For now, I’ll end with a selection of some randomly enlightening quotes by Frost (you can read all of these and more here):

“In three words I can sum up everything I’ve learned about life: it goes on.”

“Poetry is when an emotion has found its thought and the thought has found words.”

“Freedom lies in being bold.”

“A diplomat is a man who always remembers a woman’s birthday but never remembers her age.”

“The brain is a wonderful organ; it starts working the moment you get up in the morning and does not stop until you get into the office.”
“And were an epitaph to be my story I’d have a short one ready for my own. I would have written of me on my stone: I had a lover’s quarrel with the world.”