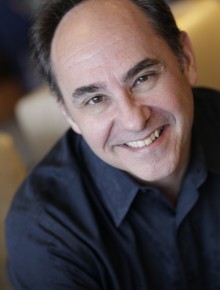 Gregory Fraser to Receive the James Dickey Prize for Poetry

We are delighted to announce Gregory Fraser as this year’s winner of the James Dickey Prize for Poetry. His poems will be published in the Volume 18, number [...] 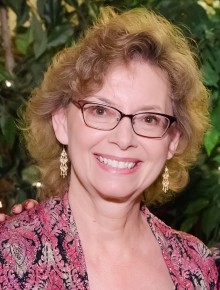 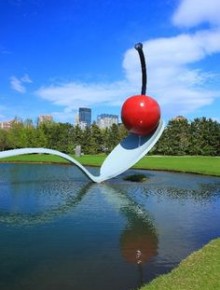 AWP Conference in Minneapolis—Here We Come!

If you are going to be at the Associated Writing Programs annual conference in Minneapolis later this week, we hope you will stop by the book [...] 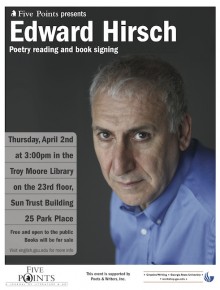 We are honored to be hosting Edward Hirsch at GSU on Thursday, April 2nd. He will read from his poetry and also sign books. The reading [...] 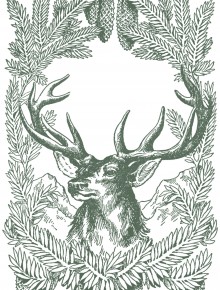 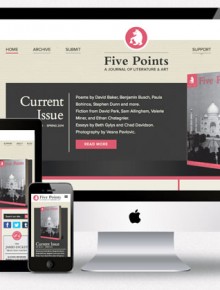