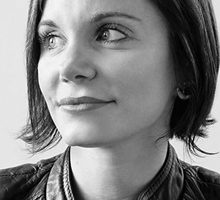 We are pleased to announce that we will be hosting Alissa Nutting, winner of the 2017 Paul Bowles Award, at GSU on Thursday, March 29th. She [...] 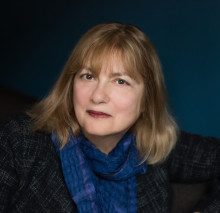 Alice Hoffman’s newly published The Rules of Magic is currently number 5 on the New York Times bestseller list. A prequel to her highly acclaimed Practical [...] 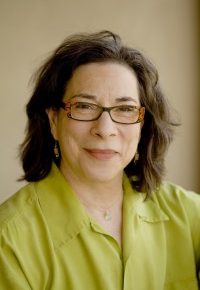 Megan Sexton: I was so thrilled that Kevin Barry’s story “A Cruelty” that I’d solicited for Five Points (Vol. 16, no. 3) was selected for this year’s [...] 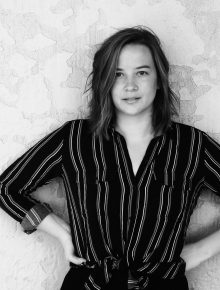 Announcing Katie E. Pryor as the Winner of the 2017 James Dickey Prize for Poetry

We are delighted to announce Katie E. Pryor as this year’s winner of the James Dickey Prize for Poetry. Her poems will be published in the Volume 18, number [...] 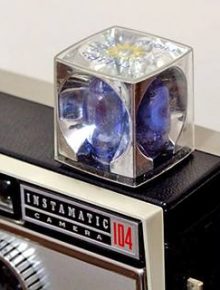 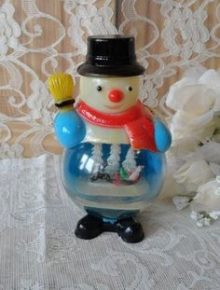 Give them Flash for the Holidays!

Our new Flash Fiction issue makes a great holiday gift, and it’s so pretty you don’t even have to wrap it–just stick a bow on it [...]