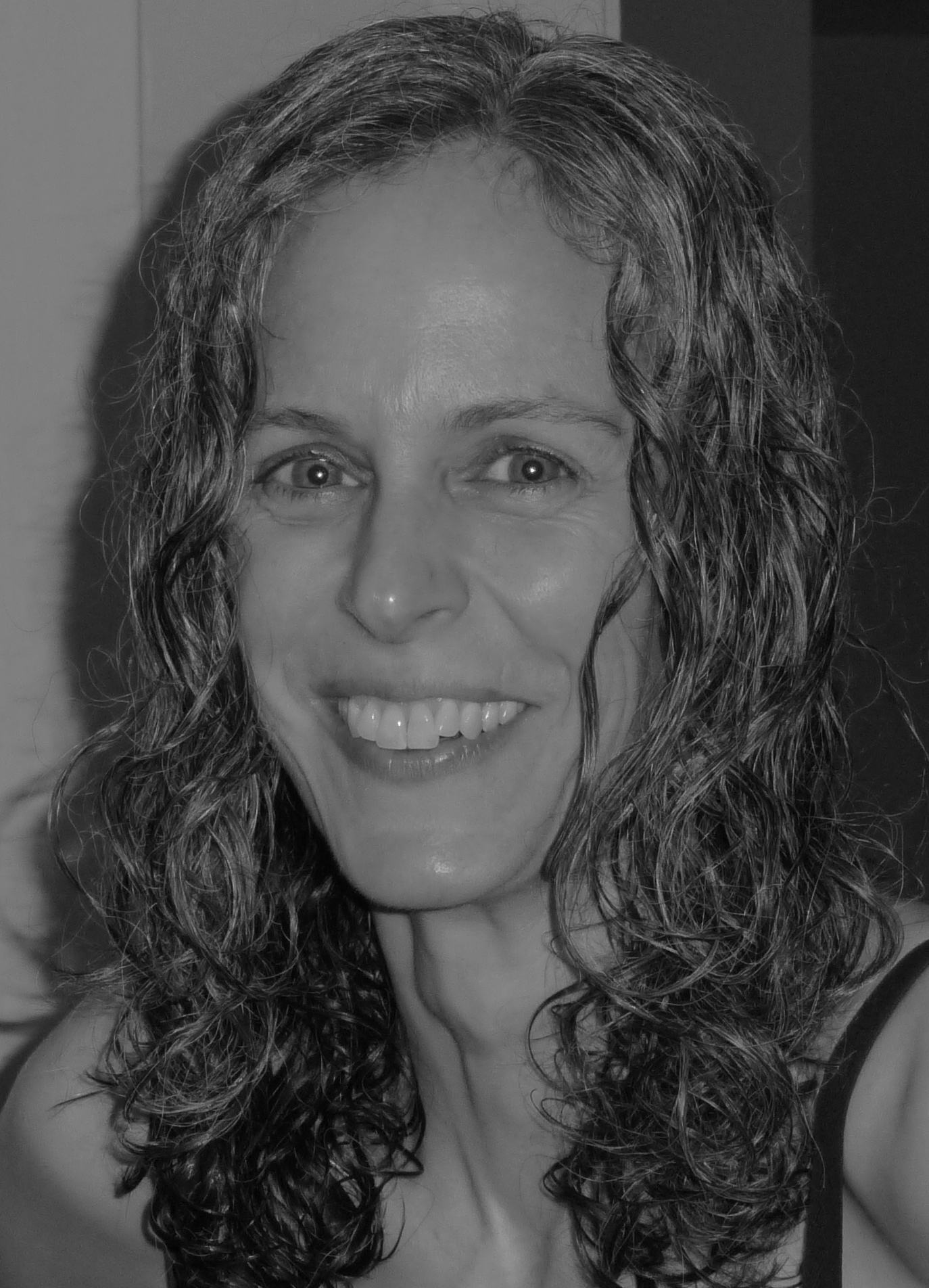 Lauren Watel’s recent story “Giveaway” is featured in Five Points volume 14.2. Here, she has graciously agreed to shed some light on her inspirations for the story:

Depression runs in my family—my father died from it—and I have grappled with depression, in one form or another, in differing intensities, for much of my adult life.  During one prolonged slump I decided to combat my depression by writing about it, trying to describe the numbness, the lethargy, the loss of perspective, the bleak blackness, in the hope that the act of making something would console me.  At the same time, I was contemplating writing a collection of stories that took as its primary subject the relationships of different characters to infants.  “Giveaway” was my attempt to combine these two preoccupations: depression and babies.

Creating a sensational portrait of postpartum depression or postpartum psychosis—as when a woman harms or kills her baby—didn’t appeal to me.  I was more interested in depicting a depression that was not dangerous but was nonetheless disturbing, in part because depression is not an emotion a new mother expects to feel.  On the contrary, the usual narrative about motherhood tells us that even though mothers are often exhausted and overwhelmed by colicky crying, sleep shortages, the demands of nursing, and the responsibility of caring for a fragile, helpless creature, they nonetheless fall in love with their babies.  Not all mothers immediately fall in love with their babies, however.  In fact, the realities of motherhood are far more complex, contradictory, confusing, and downright weird than anyone can anticipate, and it was this counter-narrative I wanted to explore.

To depict an experience of maternal depression I needed a character that possessed a higher-than-average degree of discernment about her own mental state, as well as the ability to describe it.  A therapist, I reasoned, could plausibly fulfill these requirements, though I’m aware that not all therapists are necessarily insightful or articulate about themselves.  Though the physical action takes place with a small cast on a small stage, the bulk of the story plots the main character’s interior: Joan’s attempts to catalogue her state of mind, to understand why she feels emptiness and guilt toward her newborn, to figure out what emotions to conceal from her husband and sister and what to reveal to them, and to comprehend what motherhood means.

If you’re interested in reading “Giveaway” for yourself, check out Five Points Vol. 14.2 right here.

Laurie Watel’s fiction was awarded the 2012 Mississippi Review Prize and the 2005 Maureen Egen Writers Exchange Award from Poets and Writers.  It has appeared in Ploughshares, Five Points, and New Writing: The International Journal for the Practice and Theory of Creative Writing and is forthcoming in Mississippi Review.  My poetry and translations have been published in TriQuarterly, Five Points, Poetry International, and Painted Bride Quarterly and are forthcoming in Slate, the anthology One for the Money, and The Collected Poems of Marcel Proust.